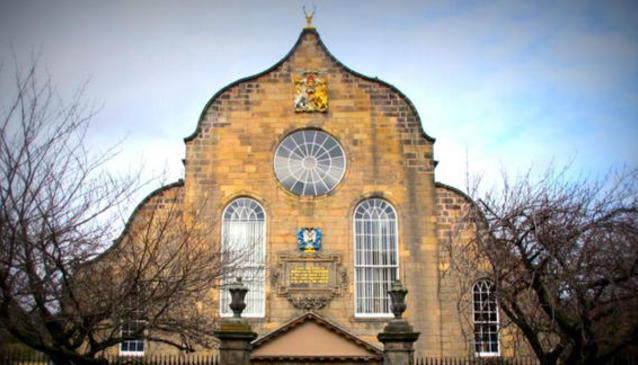 Canongate Kirk – a congregation with ancient traditions and a vibrant sense of Christ’s calling in today’s city.

The church itself was completed in 1691, and extensively remodelled in the late 19th century before being returned to the original formation in the mid-20th century. Central in Edinburgh – on the Royal Mile and close to the Palace, the church has been important to the noteworthy elite of Edinburgh’s history, many of whom can be found buried in the churchyard including the pioneering economist Adam Smith ideological founder of modern capitalism, whose lifelike statue can be witnessed outside the entrance.

Canongate Kirk remains an important to the royal household today, as the recent wedding of Princess Zara Phillips and Mike Tindall, attended by the majority of the royal family including the Queen and Duke of Edinburgh. Services are conducted every Sunday morning, and during the Edinburgh Festival becomes a popular venue during the week for concerts and music.