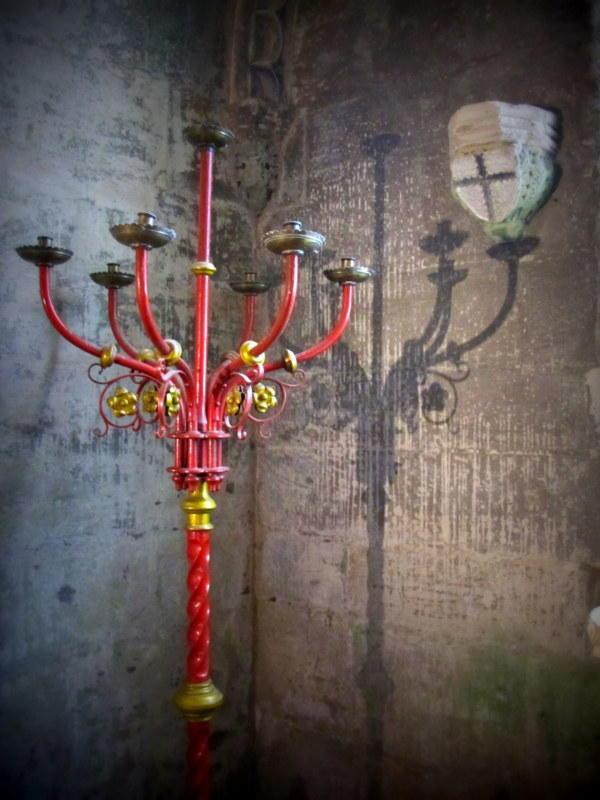 Rosslyn Chapel was founded in 1446, having taken 40 years to complete. It was well worth the effort, as a visit here will prove.

The story of Rosslyn Chapel reached a much wider audience following its inclusion in the film 'The Da Vinci Code', after which its visitor numbers went from 16,000 a year to 160,000!

Rosslyn Chapel is well known for its many secrets and numerous stories are told of what is kept in the mysterious vaults. These have been sealed for over 200 years and nobody has been permitted to look inside. The chapel was founded by Sir William St Clair, and these vaults are the burial place of the St Clair Knights. The St Clair family understandably, refuse for their ancestors' remains to be disturbed in order to uncover the truth about what treasures might be kept below the surface.

Rosslyn Chapel has a long history, and is linked with many important events, people and historical figures. Built between 1446 and 1484, it has been described as an "Architectural Wonder" and a "Library in Stone" as practically every surface of Rosslyn Chapel is covered with carvings of individual figures and scenes.

Sir William St Clair had the chapel built for his own family's use, but it was also to be a place of learning -where monks and priests were trained so that they could help others understand the Christian faith.