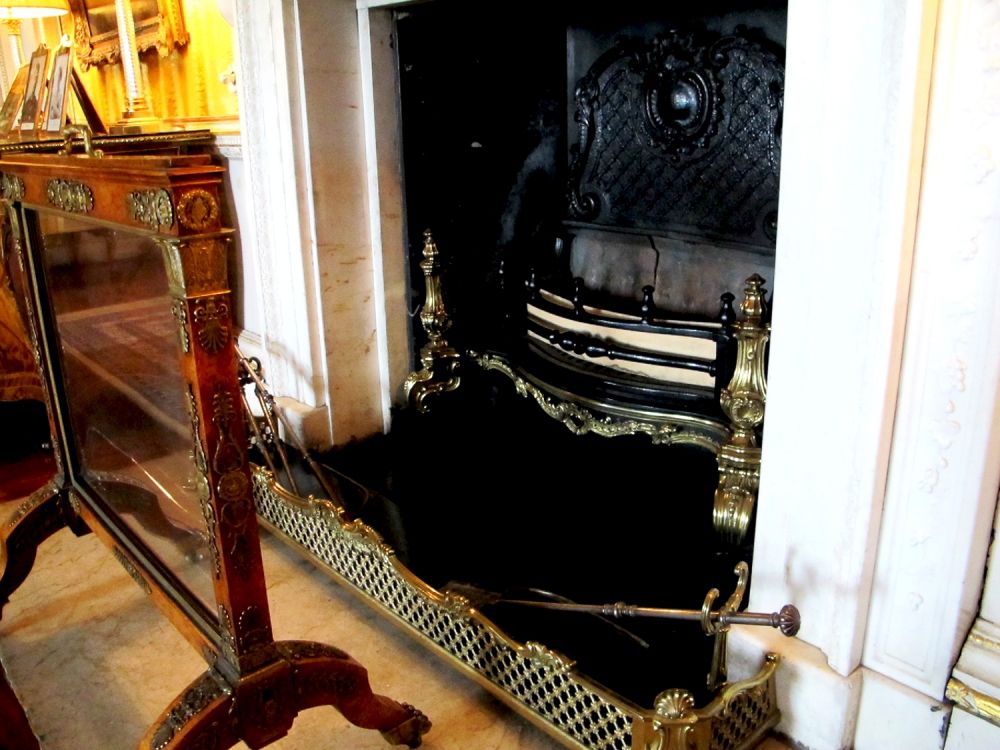 Hopetoun House sits on the outskirts of Edinburgh overlooking South Queensferry and the Firth of Forth. This resplendent stately home, built in the 17th century, is still lived in to this day. The house is open to the public during the summer months and the 6500 acres of grounds are accessible all year round for walking and enjoying the surroundings.

Building began in 1699 with additions made in 1721-1747 concluding in the extensive façade, where influences of architectural grandeur from Europe can be witnessed. Sir Walter Scott who masterminded the first state visit to Scotland by a British sovereign in nearly two centuries, chose this house as a centrepiece suitable for the King's visit, and was seen as one of the first movements towards a rapprochement between England and Scotland. Still occupied by the Earl of Hopetoun and his family, the house has been a fine example of a Scottish estate for the last three centuries.

Hopetoun House has activites and events all year round, most of which are suitable for all the family. The Gillespie Macandrew Hopetoun Town and Country Fair is a great success each year with it's horse trials and luxury afternoon tea.

The Stables Tearoom is a restoration of the 18th Century Adam Stables and Courtyard. The tearoom is an exquisite place to relax after exploring the house and grounds, or whilst the kids are having fun at one of the many events held at Hopetoun. A delicious selection of home-made cakes, scones, sandwiches and other light-bites are available, using local, seasonal produce. The traditional afternoon teas are a firm favourite with the regular visitors.

The house can also be booked as a venue for the perfect setting for your wedding or other special occasions, it's magical interiors as well as large halls also mean that movie makers and musicians frequent Hopetoun House.