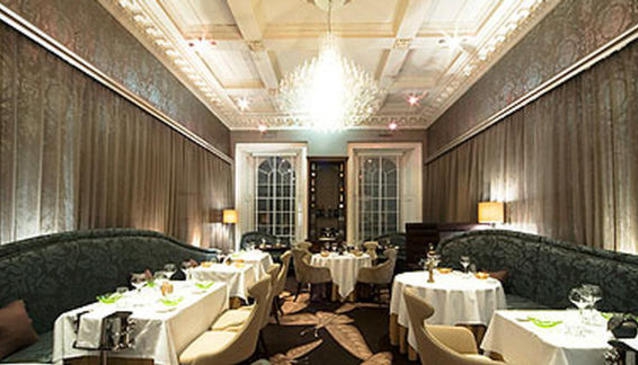 Paul began his career in catering at the age of 20. Since that time he knew instinctively that being a chef was for him.

After completing three years of catering studies, Paul secured roles at various Michelin-starred restaurants including Canterbury’s 74 Restaurant and Gidleigh Park. He later moved to Nunsmere Hall Hotel in Cheshire as Head Chef where his partnership with Katie O’Brien began. Glowing reviews followed. Paul answered an ad in Caterer & Hotelkeeper which read “Wanted; an artistic person with open mind, flair and imagination for new concept in cooking.” This led to his collaboration with Juniper in Greater Manchester.

While his creations yielded unexpected combinations the deep thought given to the balance of each dish ensures flavours that complement rather than compete and meals that are memorably exciting. Juniper received accolades and praise from fellow chefs and reviewers alike and became the North West’s only 4AA rosette restaurant and Greater Manchester’s only Michelin-starred restaurant as well as ranking in the top 20 restaurants in The Good Food Guide and England’s Restaurant of the Year in 2003.

Paul and Katie relocated to Edinburgh and opened 21212, a restaurant with rooms, in May 2009. The restaurant received numerous awards immediately after opening including winning the Best New Restaurant in the UK 2009 at the National Restaurant Awards. In January 2010, only eight months after opening, 21212 received a Michelin Star.